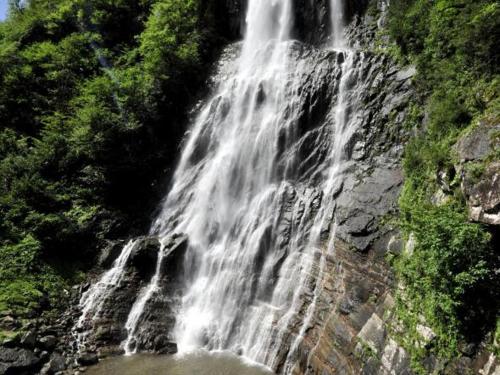 When Arhavi is mentioned, people first think of a different geography where you can find every shade of sea, mountain, rain, waterfall, forest and green. Arhavi, which is a charming coastal district in the eastern black sea region, is a district of Artvin, which has recently started to make its name heard both in tourism and cultural areas. The fact that the local and constructive tourists who travel to these places, as they are close to Georgia and Batumi border gates, have a transit route on the road, also added a different value to the district. For this reason, Arhavi hotels located in and around Arhavi district have a very important position due to its special location. Various provinces of Turkey and from abroad come here to appeal to domestic and foreign tourists, local culture and the architect of the Mençi hotel accommodation according to the structure began to serve the Hopa tourism. 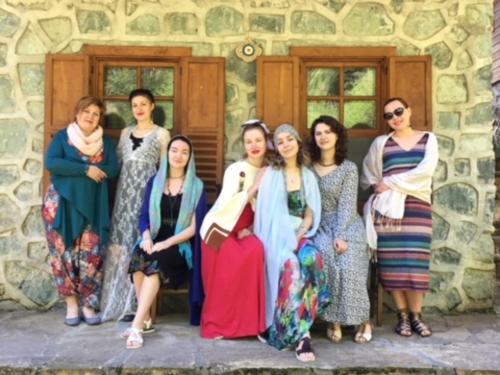 It is one of the most beautiful places to stay in and around Artvin region. The fact that it is over the Kamilet valley, which is one of the 100 natural wonders that must be urgently protected by the world nature conservation foundation, adds a different meaning to Mençuna waterfall hotels . Kamilet Valley, which has untouched endemic vegetation, and its flowing stream and Mençuna waterfall, which is also the favorite of tourism, have increased the interest in the region. 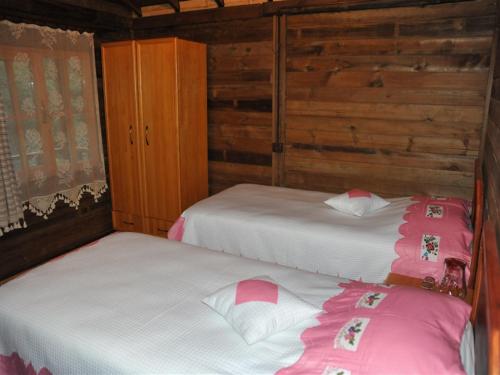 Artvin Arhavi Mençuna hotels are an important accommodation place that meets the accommodation needs of tourists coming from the country and abroad. It works with bed and breakfast concept in wood and pine scented rooms and also provides full and half board service according to the customer situation. Mençuna has an affordable price-guaranteed policy at the level of the price zone hotels, and there are options for all kinds of bulk discounts and credit cards. In our facility and its surroundings, you can make tea in barbecue, barbecue and samovar, as well as free materials. There is also a small kitchen on site that you can take advantage of while having a barbecue and picnic. Our facility has 24-hour hot water and public Wi-Fi.

Right next to our facility, there is Mençuna Restaurant with ready meals. Mençi the restaurant is usually possible to find the kind of grilling as you will find mainly local dishes. It is possible to find dishes such as coleslaw, Akçabat meatballs, cheese pan, pickled pan, trout in butter, platter with spring onions, sprig of pancakes. 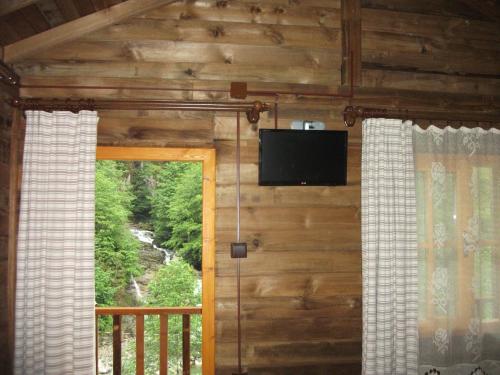 One of the most important reasons for you to choose Mençuna hotels is right across the waterfall and you can even see the waterfall from the balconies. You can also swim in the waterfall pond after walking for 20 minutes on the path and reaching the waterfall. Again, our hotels will have the opportunity to stay in wooden, clean and clean rooms suitable for the local architecture. Besides, you can visit Kamilet valley and take lots of nature photos and immortalize them.

Another reason for preferences is to swim in the Kamilet creek passing by Mençuna hotels, if you like fishing, you can also catch red spot trout in the creek. You can have a picnic in this creek, drink from the brook water or drink tea in the samovar by the stream. It is within walking distance to the Kemer bridges built in our 18th century. You can taste or buy chestnut honey for this region's genuine natural menu. And for those who love walking and are confident, I recommend you to visit the 35 km camillary valley. 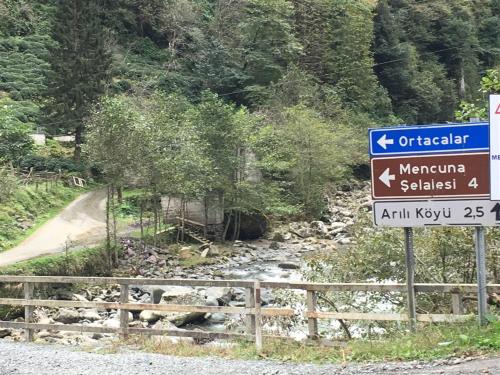 Transportation to Mençuna hotels is very simple. First you need to come to Arhavi district of Artvin province. Arhavi is located 13 km from the center, just opposite the Mençuna waterfall. You can get contact information of Mençuna mansions from our website.

You can reach Arhavi from the center by following the waterfall or Mençuna waterfall signs.