Skip to main content
To provide you with the best experience, Mencuna Konaklari uses its own and third-party cookies on its website for technical, analytical and marketing purposes. By continuing to browse our site, you're agreeing to our use of cookies. Please consult our Cookie Notice for more information. 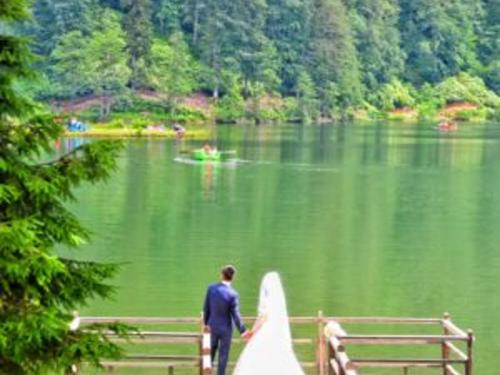 The question of how the debt occurred was frequently asked by visitors. Borçka Karagöl , which was formed as a result of the landslide that occurred in the early 19th century and is near the Klaskur Plateau, is in the center of a nature park surrounded by mountains. The town can be easily reached by means of Artvin. Having an asphalt road represents the answer to the question of how to get to Borcka. It is possible to count every area of the park among the places to visit in Borcka . 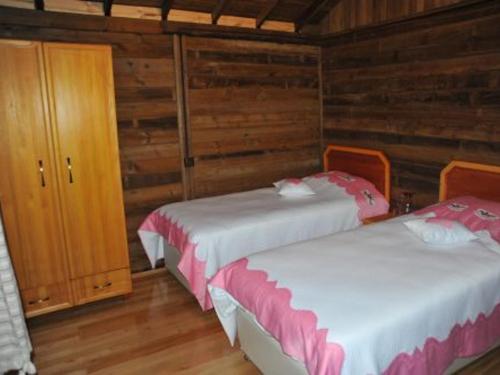 Borçka, which is intertwined with the green nature of the Black Sea, offers a peaceful holiday to its visitors. It is a good idea to stay in Artvin Borcka hotels to enjoy the nature more. The places to stay in Borçka Karagöl attract attention with their nature-friendly designs. The equipment to be needed in all accommodation options is fully provided. Hotels can also be used for weddings, engagements and similar organizations. 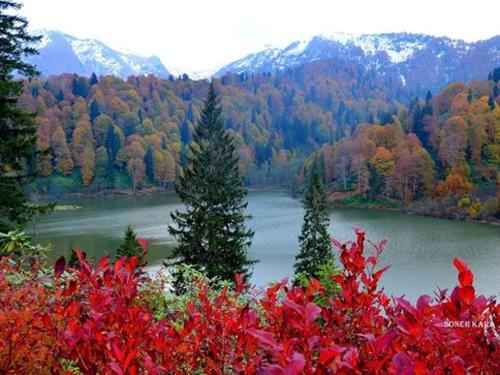 Many domestic and foreign tourists come to Borcka throughout the year. Incoming tourists decide on accommodation according to their needs and wishes and turn to different alternatives. Apart from the hotel, Borçka Karagöl camping options are also frequently preferred. Borçka hotels are mostly made of wood, but they welcome their guests in a lush nature. In this regard, it is possible to set up camp tents around Borçka Karagöl or under trees. 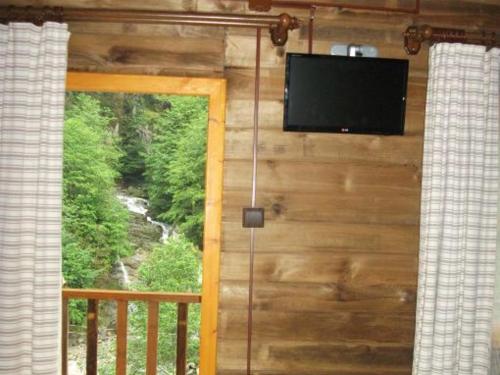 Borçka is the first address for those who want to spend a calm and peaceful holiday during the year. Borçka hotels serve in different categories that can be preferred for accommodation in Borcka . Apart from Artvin Borçka Karagöl hotels , apart hotels, hostels and boutique hotels are open all year round, Karagöl meets the accommodation needs with all its details. Borçka Karagöl has a suitable place for everyone in terms of budget. Artvin Borcka Karagol hotels with affordable price options you can stay in Borcka or surrounding areas

Borcka hotels experience the busiest period in June, July and August, the beginning of the summer period. For this reason, those who want to stay in the facilities in Borçka hotels during the summer period must make an early reservation. Borcka hotels are in the center of nature and attract attention with their wooden details.

Among the Artvin hotels , the accommodation options of the Borcka region are most liked. Borçka Karagöl chalets are also frequently preferred due to their scenery and home comfort. For crowded groups, chalets will be very suitable. Camping travelers can enjoy the nature as they wish in the appropriate seasons. It should not be neglected to join the lake excursions and enjoy local dishes in the restaurants located in the nature. It will be possible to come across many different bird species here. It is a town worth seeing in every season. 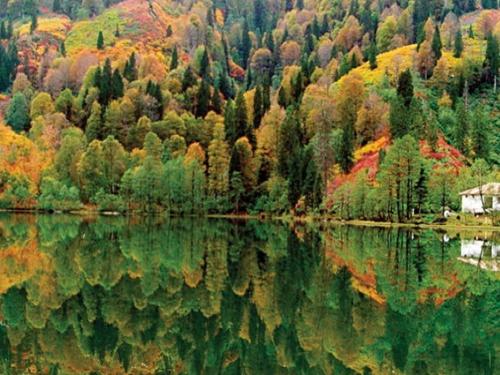 Lamazi Pension & Restaurant, Bilge Hotel, Adaş Mountain House, Lapari Pension, Borçka Dere Pension and many more Borçka Karagöl accommodation options are among the best places that attract the attention of visitors with both their designs and prices. Borçka Karagöl must be seen in order to have a peaceful holiday in nature, to witness an unspoiled nature and to get away from the noise of the city. There are no accommodation places in Karagöl where there is a park. You can also stay in hostels in provinces and districts close to Borçka karagöl.